Because hot girls can be gamer/anime geeks too! 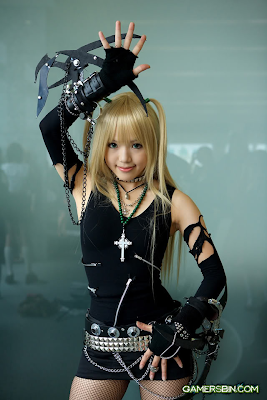 Cosplay (short for "costume play") is where gamers and anime fans dress up like their favorite characters and either just show off the awesomeness of their costume or role play with other cosplayers.  It's a way for creative and quirky geeks to pay homage to their animated heroes/heroines and, especially, for really cute geeky girls to make geeky guys' heads explode at ComiCons across the globe.

Typical cosplay outfits range from gaming characters, such as fighters from the Tekken, Street Fighter and Mortal Kombat series, characters in role playing games like Final Fantasy and characters from anime series like Sailor Moon, Dragonball Z and Naruto. 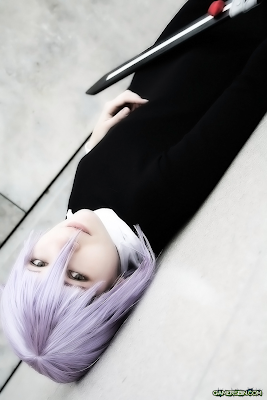 There are some pretty cool male cosplay costumes as well, but I'm a guy, so I'm not featuring those in this post. (winky face) 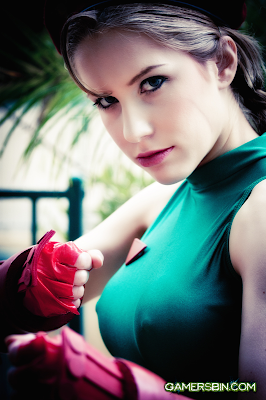 Cosplay is kind of fucked up though, because it gives geeky dudes the impression that just because these girls are into gaming and anime and other geek awesomeness that they're more gettable.  Unfortunately, hot cosplay girls are still hot girls, and that generally spells bad news for the average nerd. 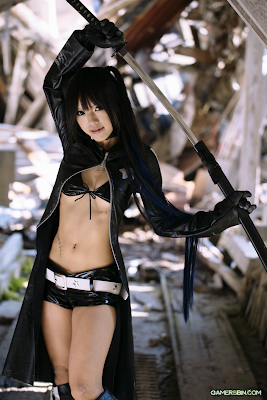 Still though, if seeing the new unreleased trailer for Mass Effect 3 isn't motivation enough to run down to your local ComiCon, cosplay girls certainly sweeten the pot. 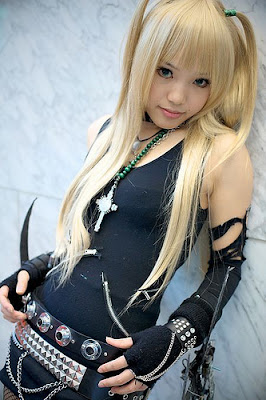 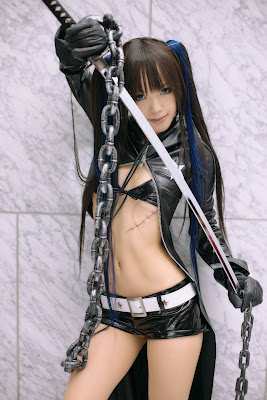 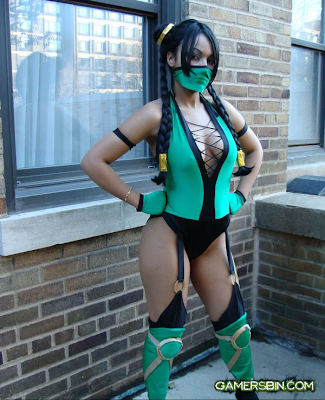 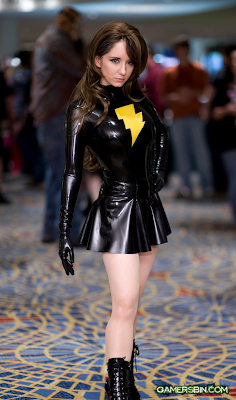 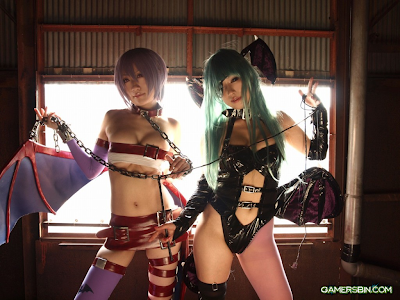 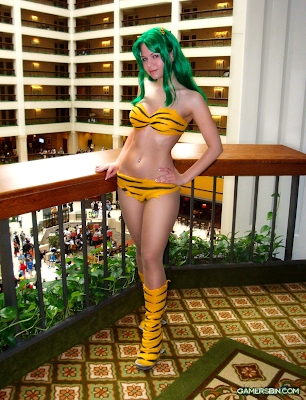 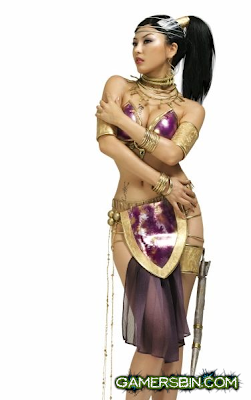 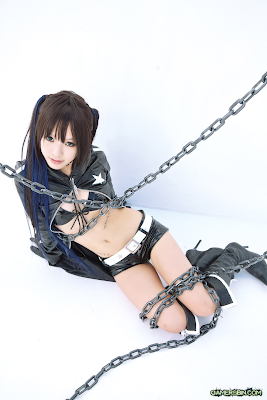 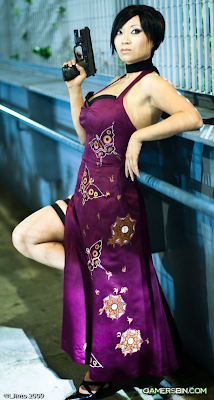 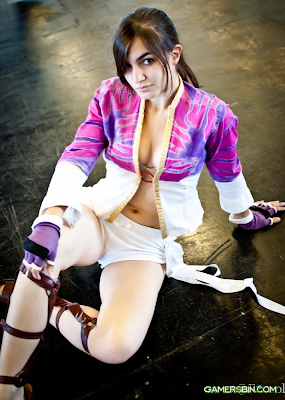 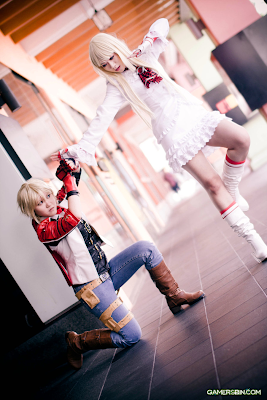 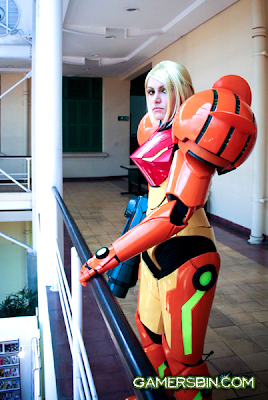 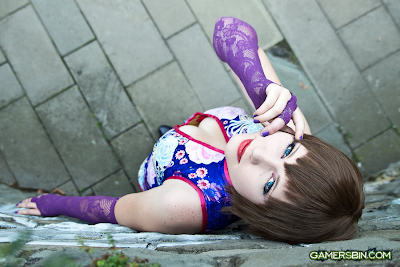 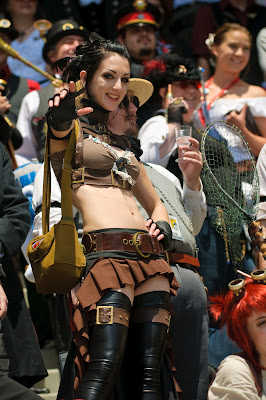 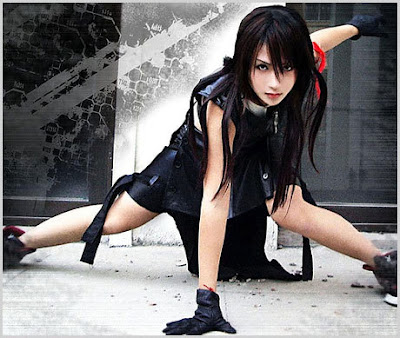 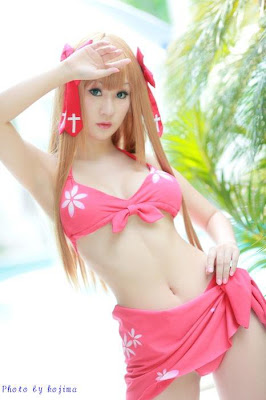 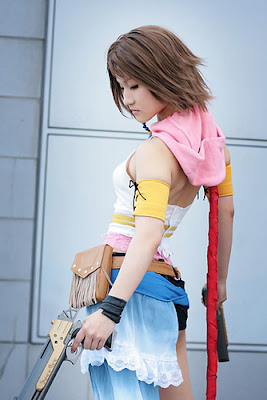 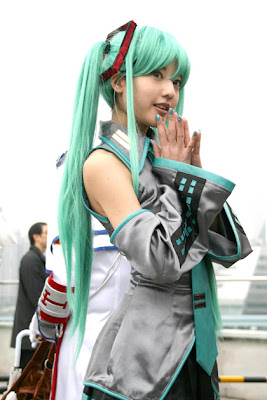 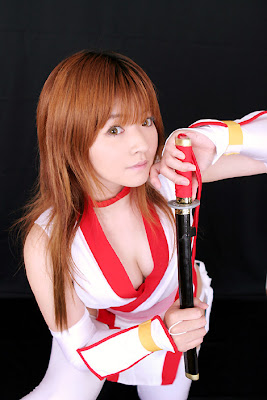 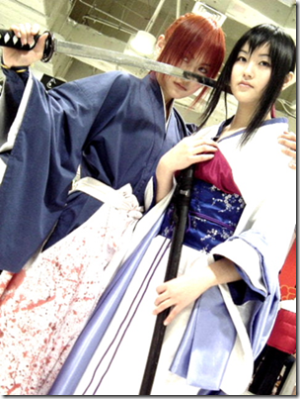 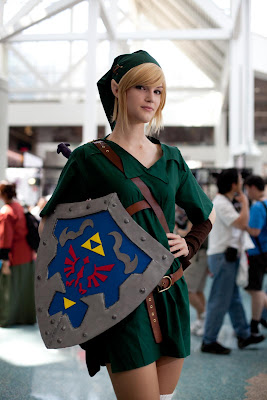 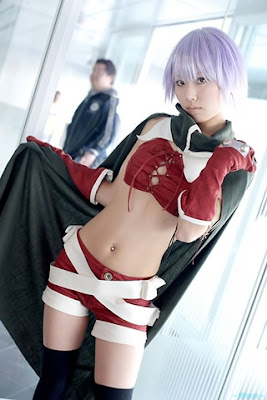 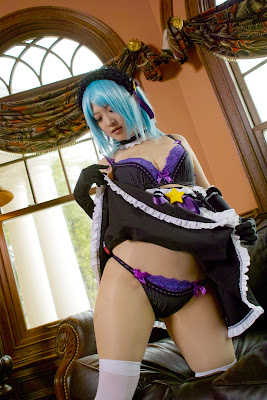 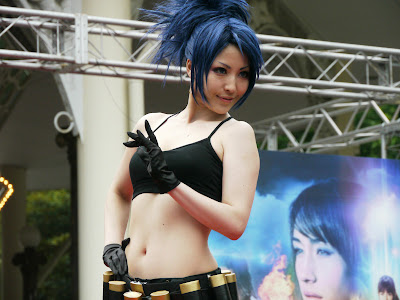