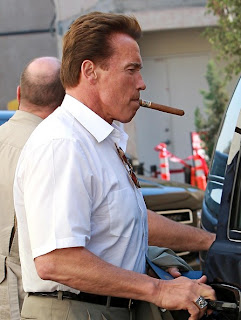 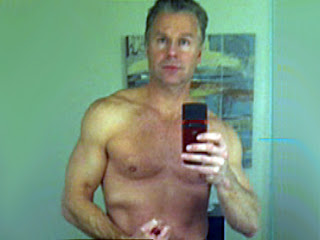 Christopher Lee
Congressman, State of NY
Opposed to gay marriage
Posed as "divorced 39 yr old male" on Craigslist to meet women, despite being 46, and married.
Recently involved in ethics scandal involving trading his vote on bailout bill for kickbacks. 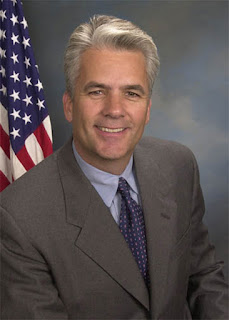 John Ensign
Senator, State of Nevada
Opposed to gay marriage
Called for Bill Clinton's resignation following the Monica Lewinsky scandal
Had an extra-marital affair with Cynthia Hampton, the wife of his top administrative aide and good personal friend, Douglas Hampton.  Currently under investigation for allegedly violating anti-lobbying laws with a $96,000 payoff to the Hamptons. 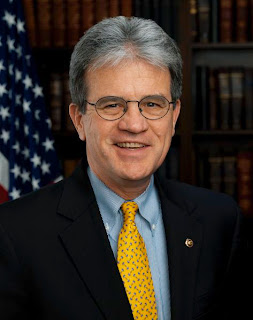 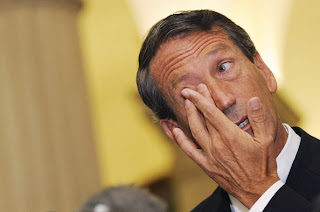 Mark Sanford
Governor, State of South Carolina
Opposed to gay marriage
Admitted to 7-year long extramarital affair after disappearing for several days and claiming to be on an "Appalachian hiking trip."  Admitted to several other extramarital indiscretions during his 20-year marriage. 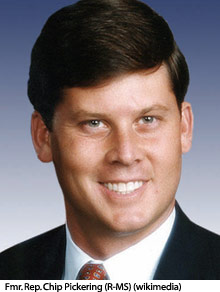 Chip Pickering
Congressman, State of Mississippi
Opposed to gay marriage
Divorced and sued by his ex-wife for "alienation of affection" over an affair with a former college girlfriend. 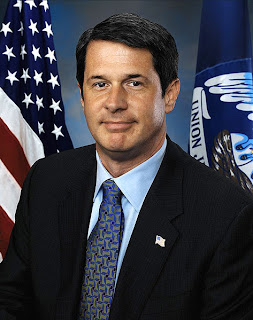 David Vitter
Senator, State of Louisiana
Opposed to gay marriage
Replaced former Senator Bob Livingston after he resigned due to an adultery scandal
Revealed to be a "frequent client" of "D.C. Madam" Deborah Jean Palfrey.  Used campaign funds to pay for his legal defense and public relations damage control.
Later revealed to also be a "frequent client" of "Canal Street Madam" Jeanette Maier, who passed a polygraph test admitting Vitter called her service on numerous occasions.
Despite calls to resign, Vitter refused to resign his position and still serves as Junior Senator today. 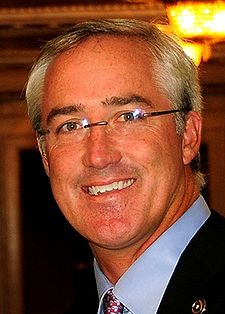 Randy Hopper
Senator, State of Wisconsin
Opposed to gay marriage
Began a live-in affair outside his district with a 25 year old mistress whom he later used his connections with a conservative lobbying firm to procure a state employee job for at a rate far higher than the previous employees were paid. 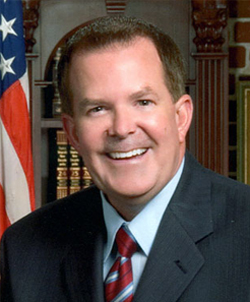 Roy Ashburn
Senator, State of California
Strongly opposed to gay marriage, including outspoken opposition to "Harvey Milk Day", a day to commemorate the openly gay San Francisco Supervisor who was murdered for his sexuality.
Arrested for drunk driving in 2010 after leaving a gay bar, later admitted to being gay. 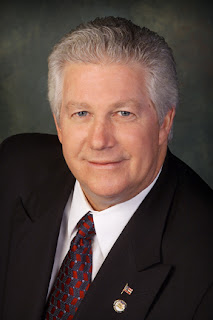 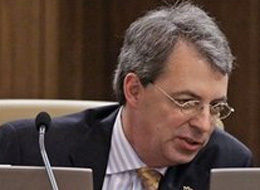 Paul Stanley
Senator, State of Tennessee
Opposed to gay marriage
Resigned his seat after an investigation into an extortion attempt against him by the boyfriend of a 22 year old intern he admitted to having an affair with and who allegedly had incriminating photos of the Senator and his mistress in the Senator's apartment.


And that's just in the last 2 years!  Thank God we have fine, morally upright, wholesome, Christian men like these to defend the sanctity of marriage against the vile, Godless, filthy, degenerate and sinful homosexuals who want to destroy the purity and goodness of holy matrimony with their pledges of love, fidelity, commitment and mutual respect!  If not for the diligence of men like these and countless other Republican politicians who simply haven't been caught cheating on their spouses with other women, or men, yet, the gay agenda could take over, unabated, and marriage as we know it today would be little more than a sham by which immoral and indecent men behave in lewd and lascivious manners with no regard whatsoever for the vows they took or the commitments they pledged to honor.  Could you imagine the world we would be living in today if gays were allowed to marry each other?  Could you imagine the irreparable harm that would be done to the institution of marriage if such immoral and sinful people were allowed to make commitments before God that they had no intention whatsoever of honoring in the slightest?  Could you imagine the offensive and insulting message that it would send to our children to see men so blatantly disrespecting their vows and the deep, moral foundation that marriage represents?  If not for the vigilance of men like this, marriage would be nothing but a joke, a mockery and a sham to be ridiculed by late-night comics and political pundits.  I, for one, am grateful that the strong, Christian, family values agenda of the Republican party is here to make sure homosexuals don't deface the institution of marriage with their toxic lifestyle of monogamous commitment, mutual respect and honesty.  Say what you want about the Republican party, but they have the market cornered when it comes to ethics, morality, strong Christian values, marital fidelity and the defense and preservation of God and family!
Posted by Dave at 11:46 PM