Things that are more important than Anthony Weiner's cock. 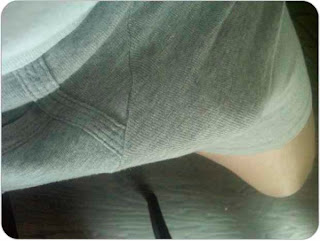 Title says it all, here we go!


I think I've made my point.  Also, any female fans interested in pics of my erect penis, follow me on twitter!
Posted by Dave at 5:11 PM