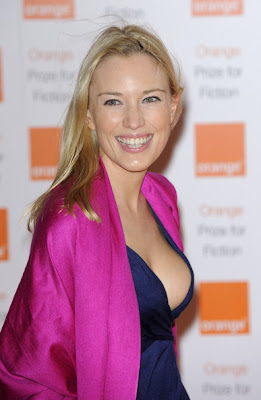 Daughter of Andrew Lloyd Webber and popular fixture on both MSNBC and Fox News, Imogen Lloyd Webber is proof that the conservative media doesn't hold the monopoly on beautiful women with political opinions.  I became a fan of hers from watching her regular guest-rants on Dylan Ratigan's show and the more I watched her, the more her big, semi-crazy eyes pulled me in.  She's a bonafide hottie and she also has a sexy British accent to boot! 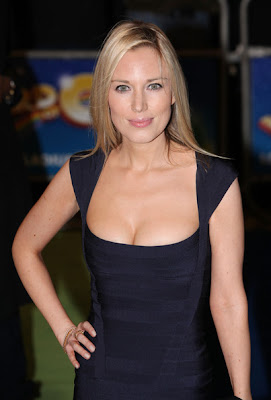 What can I say, it's Friday and I want to post pictures of hot liberal pundit girls! 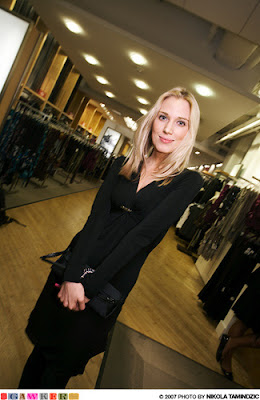 Ok, so she's a little on the skinny side compared to the kinds of girls I usually like, but what she lacks in ghetto thickness she makes up for in great liberal dialog, delivered in a crisp British tone.  I could listen to her talk about income inequality and socioeconomic policy all damn day! 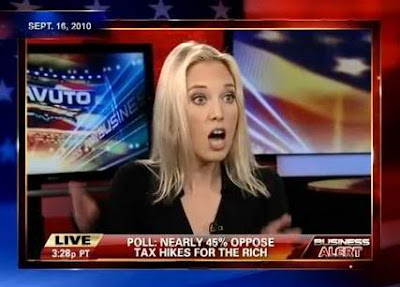 I didn't post this picture for Imogen so much as for the ticker at the bottom.  "Nearly 45% oppose tax hikes for the rich."  Fox News is awesome, their conservative spin is so strong that they actually made a positive out of the fact that far less than half the country supports their coddle-the-rich caste system agenda.  Gotta love that Konservative Kool-Aid! 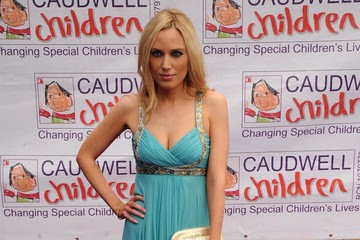 Back to our regularly-scheduled program!  Look at those eyes.  I mean, sure, they could also be the eyes of the girl who's about to shoot you with your own gun, but you would almost want to thank her for it afterwards. 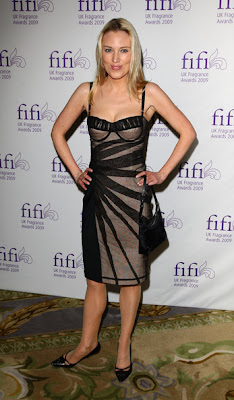 So, ok, Imogen is an intelligent woman with an accomplished career and a lot of respect and integrity in her industry and I should be going on an on about her credentials and resume and exalt her intellectual achievements instead of her physical beauty, but let's face it, she's a smoking hottie.  I mean, you can stick a supercomputer in a Ferrari, but it's still a Ferrari after all and that's what turns the heads.  Imogen is a progressive's wet dream, beautiful and sexy, but capable of holding a great conversation about politics after you're done shagging her silly.  See what I did there?  I called it "shagging" cuz she's British, I'm so fracking witty...


Also, I have to give honorable mention to my second favorite member of the Dylan Ratigan mega panel, Krystal Ball. 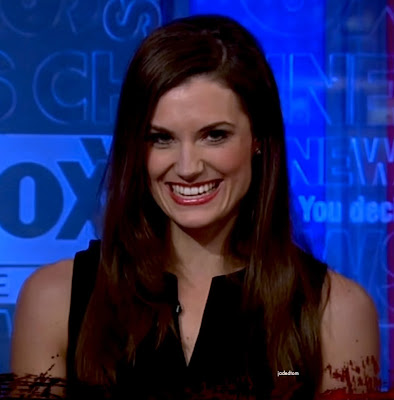 She's another liberal commentator who's not afraid to wade into the spooky swamp of Fox News, where, like Imogen, she's mostly portrayed as a poor, misguided, radical liberal socialist, but she looks damn hot while being marginalized! 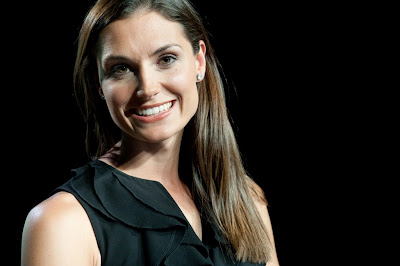 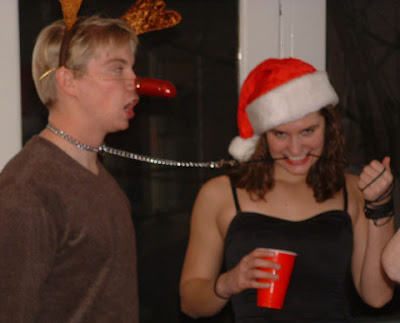 In addition to leading him around on a leash, there are also pics of her and a female friend taking turns "blowing" the fake penis nose.  These pictures were supposed to ruin her career, but instead they vaulted her into the spotlight and helped her launch a new and more successful run as a political strategist and commentator.  Apparently, seeing a hot girl do sexy things with fake genitalia is a positive, who could have predicted that? (that was sarcasm) 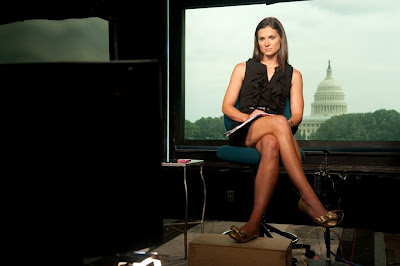 Those are some sexy legs.  Krystal almost looks like she would be the kind of girl who would be too serious and uptight to be a good time, but then you see those party pics and you realize she's just really good at hiding her wild side when she has to.  That's the best kind of girl, right there! 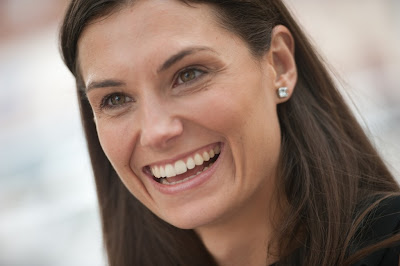 And there you go, two good reasons to watch more MSNBC and maybe even some Red Eye over on Fox, as long as you mute the sound so you don't have to hear the inane banter between the hosts.  Happy Friday the 13th!

Oh, extra note, I may or may not post anything on Monday.  I'm getting my wisdom teeth removed and I will likely be all jacked up on pain killers and in no mood to try and think of anything remotely interesting to blog about, so we'll see what happens.  My apologies to all 3 of you who read this blog daily and would actually care whether I post or not. ;)
Posted by Dave at 3:24 PM